SUTTON, Mass. (AP) ― Fans of Charles Dickens’ classic holiday tale “A Christmas Carol” are getting a chance to hear the story straight from the mouth of a member of the author’s family.

Charles Dickens’ great-great-grandson, Gerald Charles Dickens, is performing his adaptation of the story four times this weekend at Vaillancourt Folk Art in Sutton.

Dickens tells The Telegram & Gazette that he first heard the tale when he was 5, and still loves the magical moment when Scrooge realizes he hasn’t missed Christmas Day. 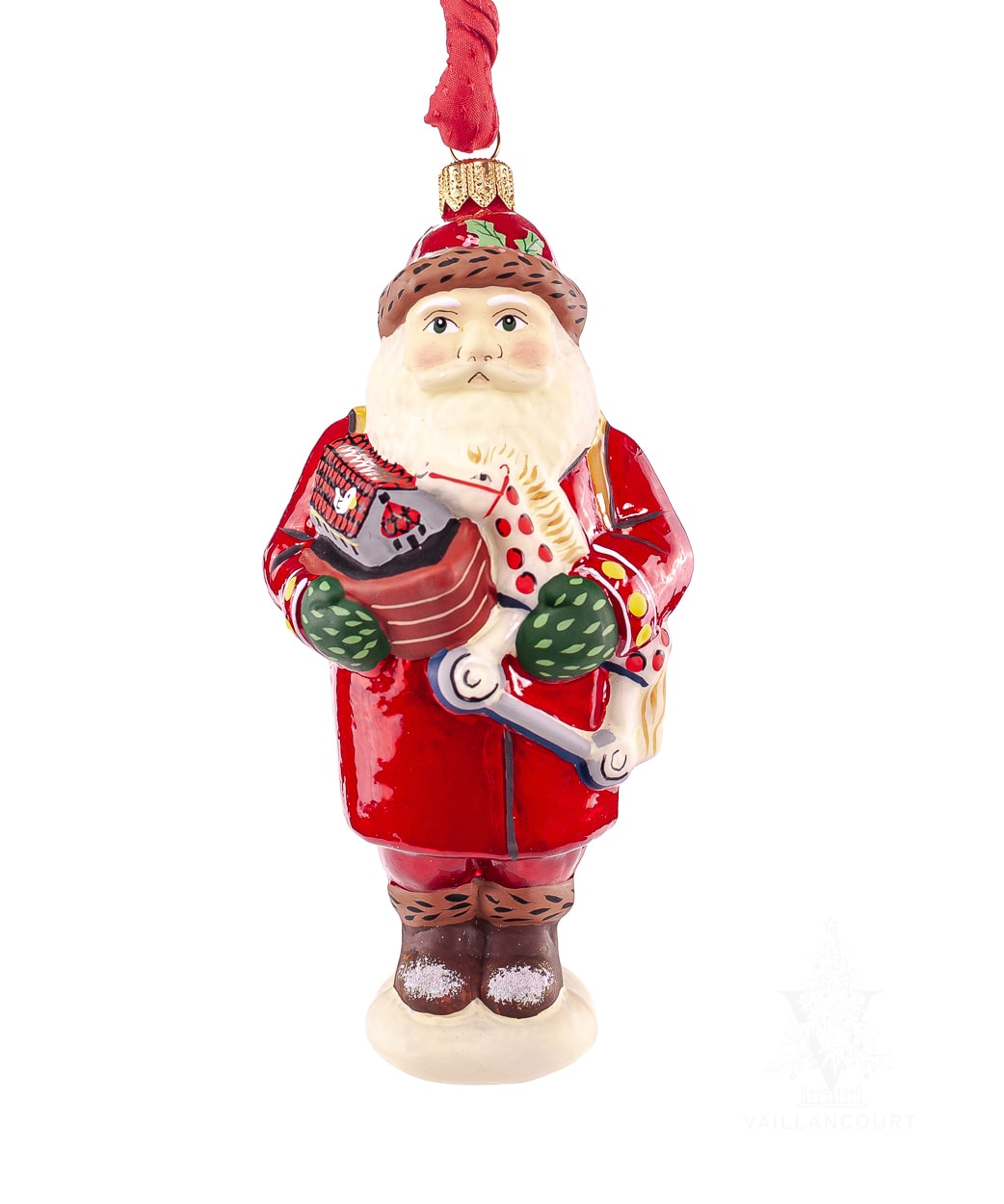